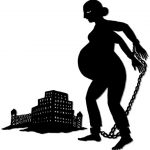 In Labor, In Chains

Many states forbid the shackling of pregnant inmates. But these laws are often disregarded. 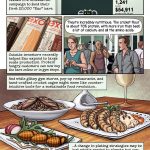 For Symbolia and featured on The Nib, August, 2014 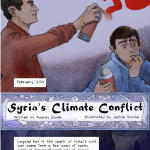 Legend has it, the spark of Syria’s civil war came from a few cans of spray paint in the southwest city of Daraa.

For Showtime’s Years of Living Dangerously series, in collaboration with Symbolia, May 16th, 2014 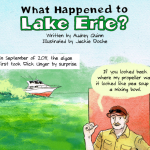 What happened to Lake Erie?

In September of 2011, the algae first took Rick Unger by surprise.

For Showtime’s Years of Living Dangerously series, in collaboration with Symbolia, April 10th, 2014

The adult entertainment industry now makes sexbots that can speak, listen and even “orgasm.” How long before they build a bot that can make you fall in love?