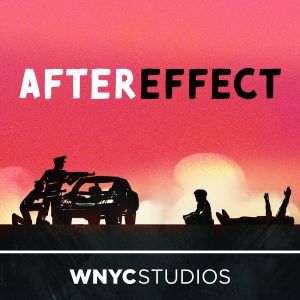 A SWAT team, an autistic man, an American tragedy.

The story of Arnaldo Rios Soto told over 8 episodes, produced and hosted by me, from WNYC Studios and on podcast feeds everywhere.

Winner of the Newswomen’s Club of New York award for best narrative podcast, the National Center on Disability Journalism award honorable mention, and a finalist for the Scripps Howard Award for podcasting.

Walter Schramm did everything right as an investor. So how come he lost a small fortune?

In this episode, we look into an obscure government program that slurps up forgotten money. We hunt for money we might have left vulnerable and we try to figure out how it got there in the first place so we can tell you where to find the money you’ve misplaced too. 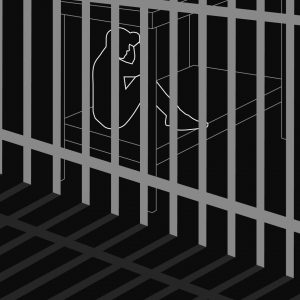 For New Jersey Jails, Suicides and Overdoses, but Little Oversight

This investigation from WNYC lead to an immediate response from Governor Murphy and changes to the state’s corrections code. 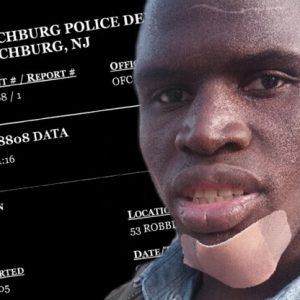 Disabled adults have been dying in the care of Bellwether Behavioral Health for decades. The company is now the largest group home provider in the state of New Jersey.

Aired on the Reveal podcast from the Center for Investigative Reporting on August 4th, 2018.

Winner of the Garden State Award for podcast episodes. 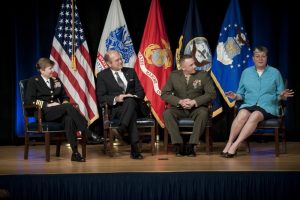 Even after “Don’t Ask, Don’t Tell” was repealed, the military wasn’t an easy place to be out.

The story of the Pentagon’s first Pride event. 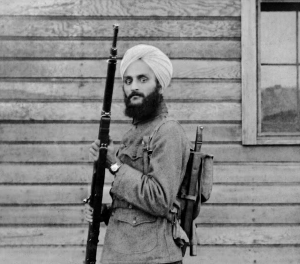 The story of a time when the Supreme Court officially ruled on the definition of whiteness, with deeply revealing results. 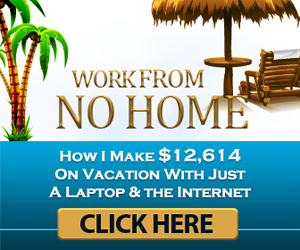 The Anatomy of a Scam

You’ve seen these ads before: “Work from home. Make thousands of dollars a week. Call this number!” Today on the show, we find out what happens when you respond. 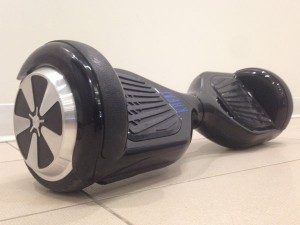 The hottest toy this holiday season has no identifiable logo, no main distributor, and no widely agreed upon name. 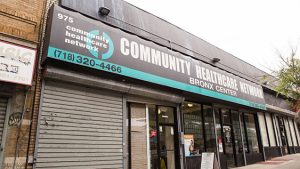 When visiting a high-Zika risk country isn’t an option. 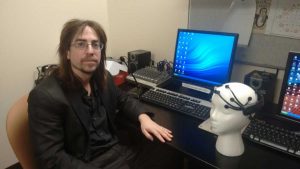 Hacking your attention, for depression treatment

Drugs and therapy are both only about fifty percent effective at treating depression. So some practitioners are looking for other options for their neediest patients. 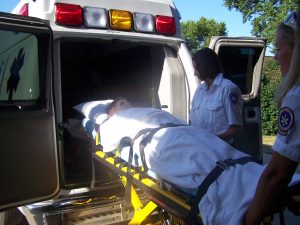 A look at how ambulances use principles of economics to get to patients fast. 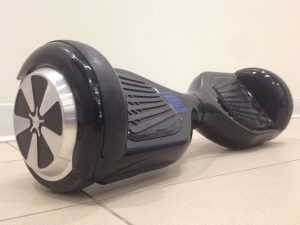 The hot gift this Christmas season is a hoverboard — those two wheeled electronic scooters. But they have been catching fire. The boards and the danger result from a new kind of manufacturing process on the rise in China. 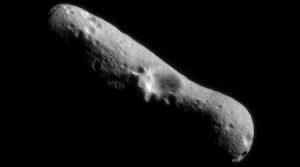 Lawmakers in the House passed the Space Act, which says U.S. companies can harvest, own and trade resources from space. Two companies have put millions of dollars into the vision of mining asteroids. 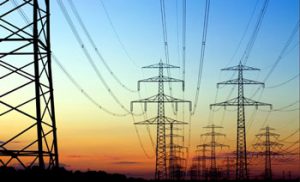 The nation’s power grid pulses with a certain type of electricity: AC power. But our “Planet Money” team explains why some people are trying to revive the DC power grid. 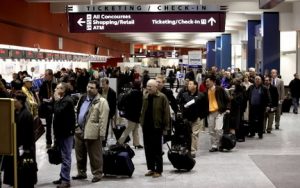 A recent study shows add-on pricing model may be bad for airlines. 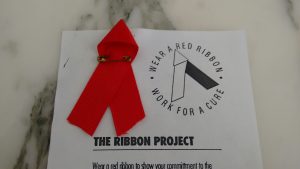 The unlikely story of the first AIDS awareness ribbon, created by a group of artists in New York in 1991. 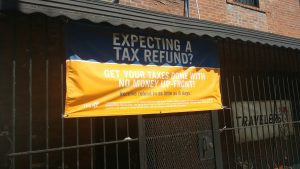 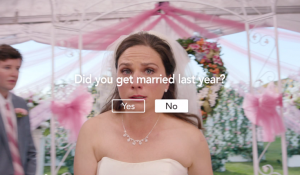 Getting married can cost you at tax time

Over a third of couples will pay a marriage penalty. 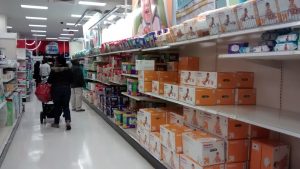 In the 1980′s, the world’s two largest diaper companies set out to destroy each other, in a patent battle known as the Diaper Wars. The court battles lasted seven years and cost millions of dollars. What did we get out of it? Better diapers — and one very messy lesson in patent law. 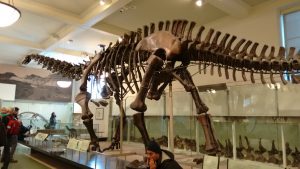 A new theory on the disappearance of the dinosaur: Dark matter did it 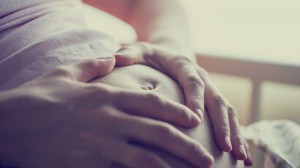 Pregnant Pennsylvania inmates continued to be shackled, despite state law

In 2008 prison advocates and legislators alike banded together to outlaw the shackling of pregnant Pennsylvania prisoners. But it turns out, in Pennsylvania, there’s a difference between a practice being illegal, and a practice ending.

On Prison and Pregnancy

Every year 4% of women prisoners enter prison pregnant. Then what happens? In this mini-doc for one of my favorite new podcasts, I follow 23-year-old Diana after she finds herself pregnant and in jail. We explore the variety of outcomes she could, and does, meet. 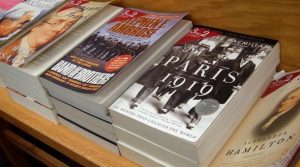 Why books always seem to have a discounted price

A look and why and how retailers use cheap books as a selling point. 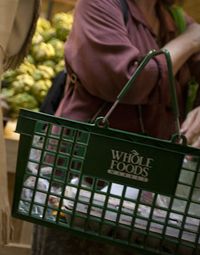 Every Monday night, a Manhattan Whole Foods fills with a unique breed of “buy-local” enthusiasts. They’re not there for the Brooklyn-made pickles or the Westchester apples. They come because they want to buy and sell bitcoins. 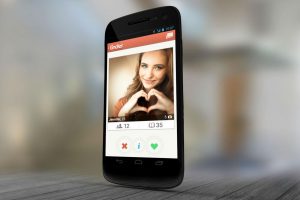 As the online dating scene moves to mobile apps, Tinder is the first to really gain a following with women.

Aired on Marketplace on September 27th, 2013 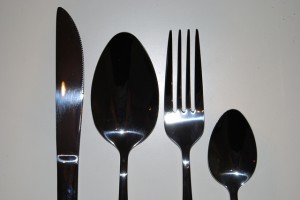 Why forks in your office kitchen keep disappearing

One reason kitchen supplies are harder to keep stocked? U.S. companies have cut about a million office support positions. 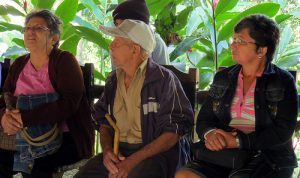 For elderly, falling down can be costly accident

When a senior citizen falls to the ground, the resulting injury can cost tens of thousands of dollars. So health care professionals are working to eliminate the risk of falling down.

Aired on Marketplace Morning Report on May 17th, 2013 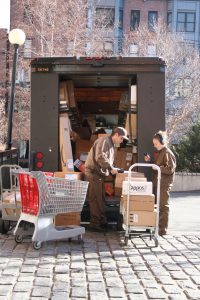 The Math Behind Holiday Packages

How do packages get from point A to point B when so many people buy gifts online? I visit a UPS distribution center to find out.